How to successfully monetize your app

You have put blood, sweat and tears in your app and now you want to make money with it? However, you are not sure which strategy you should choose and which works best?

There are a lot of possibilities and the competition on the App Store forces us to perfectly utilize them. Otherwise, there is no way to make any money.

Read on to learn about the major monetization strategies and which one works best for your app.

Strategies to Monetize Your App

While downloads and user engagement are important, you’ll eventually want to make money with your app.

In the early days of the App Store you would just publish your app and set a price. In the meantime though, it has become a lot harder.

To survive the competition you have to be smart and choose the right strategy.

There are three main strategies to monetize your app:

Let’s go over the pros and cons of each. 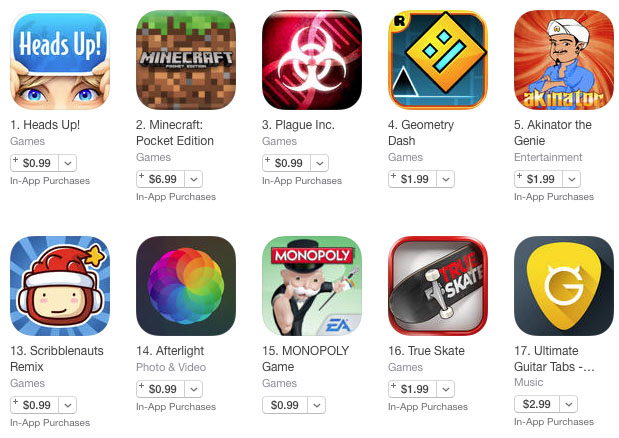 Paid apps on the App Store

First of all there is the Paid method, or the classic way of charging up front.

This is one of the easiest setups, because you don’t have to implement any mechanisms in the app. Simply develop it and set its price. Calculating your revenue is easy: the price times the number of downloads, minus the App Store provision of 30%.

The core advantage of paid apps is that revenue scales directly with the number of downloads—more downloads mean more revenue. This is different for the other strategies.

However, the biggest disadvantage of the Paid method is that it sets up a barrier—or a pay wall—for your users. It’s also impossible for users to test your app.

Because users can be quite picky, this barrier can be a problem for a no-name app. Not only does your USP have to be very convincing, you also have to survive the competition on the App Store. And in most cases it’s very likely there’s another app, similar to yours, which is offered for free.

Another disadvantage of the Paid method is that it lets you charge your customers only once. For you as a developer, this shuts the door on several other monetization strategies that allow you to charge more than once—more on this later.

Finally, it’s difficult to sell apps for a price higher than $1.00. This is another argument for a strategy that allows you to make money multiple times. 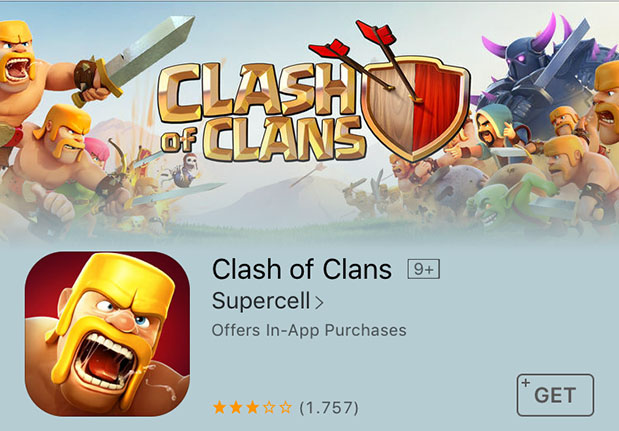 One of the most popular freemium games on the App Store

Then there is the Freemium model. Users can download the app for free and pay for extra functionality. The classic approach is to offer two versions: a free app, and a paid “pro” app with premium features. Even more interesting are strategies that involve selling digital goods and subscriptions.

This approach offers the advantage of letting users try your app without having to pay for it. With no pay wall between your app and users, downloads are much easier to generate. In the best-case scenario, the user is hooked to the app and makes a purchase not just once, but buys multiple digital goods throughout the whole lifecycle.

Successful examples for this strategy are games like Clash of Clans and the messaging app Line. Both apps succeeded in getting users addicted, convincing them to purchase digital goods and pay for premium functionality.

However, this model is a lot more complicated to set up. As a developer, you’re going to have to figure out a good concept, what to sell, and how to implement your strategy. Moreover, it’s hard to estimate revenue in advance with the Freemium model. And should it fail, you can expect low returns. Simply put, the Freemium model usually works only if you have an addictive app.

Let’s go over some Freemium strategies.

First is the classic free and pro version approach, where users can choose between two versions of the same app: one with basic features and ads, and a paid version with additional premium features and/or zero ads.

In the meantime however, you should use In App Purchase, as this makes it much easier for users to upgrade to your app’s premium version.

Another strategy that has recently grown in popularity is to sell subscriptions for pro features. This is a method, for example used by mobile banking apps, where instead of selling the app for a one-time price, users can sign up for a subscription.

Yet another strategy is to sell consumables or digital goods. While both are comparable, in my experience, consumables like credits or coins are not only easier to sell, they’re more profitable.

This is because most coins and credits are sold in batches, which subtly forces the user to spend more than he normally would. Furthermore, users often spend these consumables faster, as it is easier to spend a digital currency, than a real one. 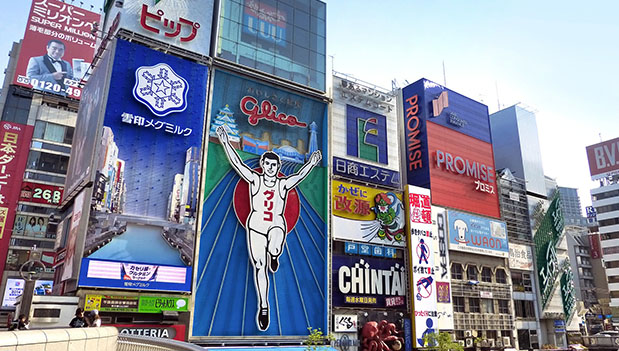 Ads: Infamous in the on- and offline world

Compared to the Freemium model, ads are easier to implement. If your app has a lot of users, ads will generate good revenue. And as I mentioned earlier, ads can be a reason for users to want to switch to your app’s pro version.

At the same time, however, ads can be a disadvantage. Ads are annoying, and if not implemented carefully, they may just cause users to uninstall your app. Furthermore, the revenue-per-click or impression is very small, so you really need a large base of users for ads to be profitable. But if you have such amounts of users, there are better ways to make even more money.

Which monetization strategy is best

So which method should you use? Here is what I suggest:

Ads should only be used as a supporting strategy. For example, in a Freemium model as a reason for users to upgrade to a Pro version.

Freemium is the superior strategy, for both the user and the developer. It allows users to try your app and buy something inside the app. I would recommend choosing the free/pro model with In App Purchase for “simple” apps – e.g. apps that provide a specific problem solution. The free version can be used with some restriction and the pro version unlocks all features.

Paid apps should only be considered in niches with low competition, or in instances such as having a major marketing budget to drive downloads. If your cost-per-install is less than your app’s price, then you’re going to enjoy a very profitable game. However, it should be noted that this gets tougher and tougher.

Choose your monetization strategy wisely – it determines the success of your app. However, you can start with a simple version of your app and offer it for free. Check how many downloads you can get and what happens, if you set a price.

This way you can test how price sensitive your users are. As far as you get good results, you can proceed and implement an advanced monetization method, like selling consumables.